What is Admissible Evidence 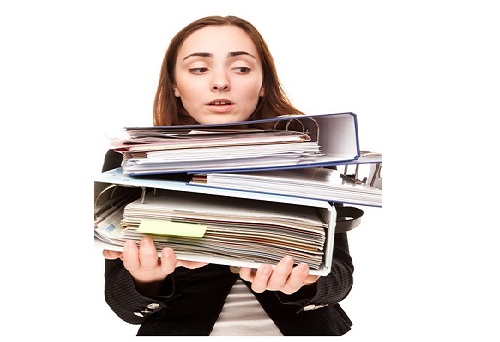 When you are conducting a workplace investigation it’s essential that for any allegations to be upheld, there is evidence to prove them. Whatever evidence is used should be compliant with the rules of evidence – this is known as admissible evidence. Using admissible evidence ensures that if the matter is later disputed and ends up at court, it is much less likely you will face legal costs and/or a reversal of any decisions made.

To be admissible, evidence has to be the “best that the nature of the case will allow.” When it comes to submitting documentation or electronic records, original documents are required unless there is a compelling reason for the absence of an original. Copies of documents, especially if they have been stored on a computer or other electronic form may not be given as much credence as originals as they could have potentially been altered or tampered with. Where possible it’s important to keep copies of original documents in case they are needed in future.

Direct evidence from witnesses should be based only on what the witness saw, heard, felt, smelt or tasted. Opinions and thoughts are not considered admissible evidence unless the person involved is considered a credible expert. As well as avoiding opinions when gathering direct evidence from witnesses, it’s important to avoid assumptions, either on your part or on the part of the person you are interviewing.

Assumptions often stem from drawing a conclusion about a person or situation based on what someone thinks has happened. Unfortunately assumptions are often inaccurate and if used as the basis of a decision could lead to repercussions. When interviewing witnesses it’s important to seek clarification and explanations for any assumptions they make. If they can’t provide direct evidence to support an assumption there is a strong chance it won’t be considered admissible evidence.

All workplaces should be aware of the need to preserve direct evidence such as original copies of performance reviews, incident reports and disciplinary interviews. If you are investigating a workplace matter and interviewing witnesses it’s important to understand the difference between admissible evidence and assumptions or opinions so you can ensure that the information gained is accurate and likely to hold up in court.