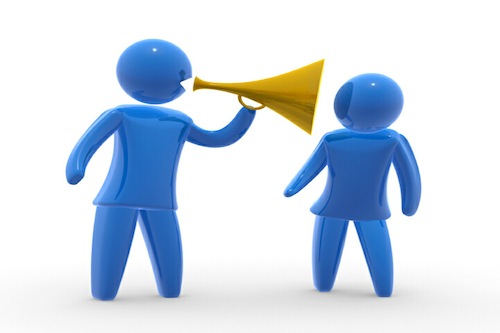 The Fair Work Commission (FWC) has issued a formal ruling for a Stop Bullying Order under section 789FF of the Fair Work Act. It’s the first formal ruling since the anti-bullying provisions of the Act came into effect on January 1, 2014.

The Details of the case

In the ruling on August 5, the FWC de-identified the names of all parties. The case involved two employees of a real estate business who applied to the FWC for a Stop Bullying Order, alleging that a manager at the workplace had engaged in:

The employer had conducted an informal investigation of the allegations, and attempted mediation between the parties, which was unsuccessful. In the end, the manager resigned from her employment, and was then employed in another related business. The employer believed that the manager’s removal from the workplace had solved the problem.

But the manager was then seconded back to the workplace – a placement that was intended to be short-term – which saw her physically back in the company of the employees. The employees applied to the FWC for a Stop Bullying Order, made workers’ compensation claims and underwent medical treatment. At the time of the hearing, both employees were on sick leave.

The FWC considered section 789FD of the Act and in particular the meaning of bullying. The FWC found that the manager had engaged in bullying that was within the definition of the Act:

“The conduct revealed … was indicative of a workplace culture where unprofessional and unreasonable conduct and interactions had taken place and that such had created a risk to the health and safety of a number of the workers involved,” the FWC found.

The FWC also found that even though the manager had been relocated, her secondment and the need for the businesses to interact from time to time meant that there was a real risk that the manager and employees would continue to have contact with each other. This posed a further risk to the health and safety of the employees and so the employer should have taken further steps to prevent the bullying from recurring.

The FWC ordered that for a period of two years:

The importance of policies and procedures

The FWC’s reasoning makes it clear that the employer’s lack of policies and procedures was a significant issue. An anti-bullying policy is an opportunity for the employer to send a strong message to all its employees, regardless of seniority, about expectations of appropriate behaviour and the ramifications for poor conduct. It also becomes a legal document in the event of any escalation of bullying issues. A good anti-bullying policy should also set out procedures for dealing with bullying complaints. Employers must ensure that they are closely followed.

Employers should also take meaningful action around bullying by:

The order makes it clear that the FWC will be intolerant of employers who have failed to put in place policies and procedures aimed at preventing bullying. Employees also need to be educated in the requirements of the policies and procedures, and understand what constitutes bullying and the terrible effects that it can have on other staff members.