Do employment contracts outweigh the Standard Of Proof? 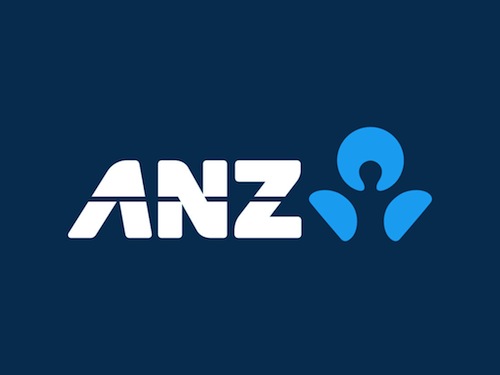 It is not uncommon that following a workplace investigation, the former employee raises allegations that the process was procedurally flawed. In addition to considering the investigation process, we need to be aware that the standard of proof used to make any findings may be called into question. In other words, although the investigator may have followed all the appropriate steps, the findings themselves may not be sound.

The standard we are (hopefully) familiar with is found in Briginshaw v Briginshaw. In this matter, his Honour made it plain that before accepting the truth of evidence of a particular allegation, there is a need to consider the nature of the allegation and the likely consequences that will follow should an adverse finding be made.

The standard of proof required is laid out in the Evidence Act 1995, where we are told that:

What is the new dimension?

Bartlett v Australia & New Zealand Banking Group Limited [2014] NSW SC 1662 relates to the termination of a senior executive’s appointment without notice for serious misconduct. In brief, an email sent to a journalist was doctored with the addition of a number of false statements.

The (now former) employee sued ANZ for damages for breach of contract alleging that he was not guilty of serious misconduct and therefore that ANZ was not entitled to terminate his employment without notice.

ANZ argued that it was entitled to terminate the employee’s employment without notice, since such conduct would amount to serious misconduct within the meaning of a clause of the contract.

The clause that ANZ relied on was:

What does this mean?

When conducting a workplace investigation, the employment contract and any relevant policy and procedure wording should be reviewed to identify any provisions which may bear upon the appropriate standard of proof to be applied. The ANZ case also enables the employer to draft employment contracts, policies and procedures to set their own standard of proof in respect of termination clauses and other procedural matters.